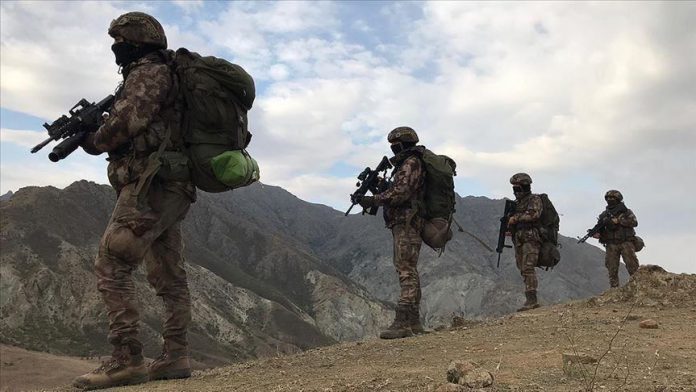 In a statement, the ministry said the terrorists were “neutralized” in a joint air-supported operation by Turkey’s National Intelligence Organization (MIT) and the Turkish Armed Forces.

In its more than 30-year terror campaign against Turkey, the PKK — listed as a terrorist organization by Turkey, the U.S., and the EU —