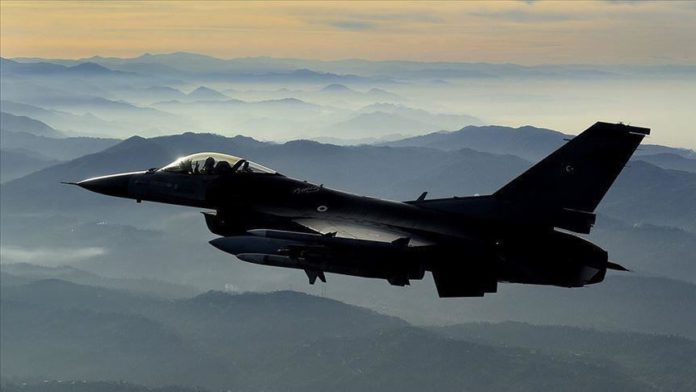 “With the coordinated work of the Turkish Armed Forces and National Intelligence Organization, six PKK terrorists were neutralized in an air-backed operation in the Gara region of northern Iraq,” the ministry said in a statement.

PKK terrorists holed up in northern Iraq are known for planning cross-border terrorist attacks in Turkey.

Libya: Al-Sarraj ready to hand over power to new gov't