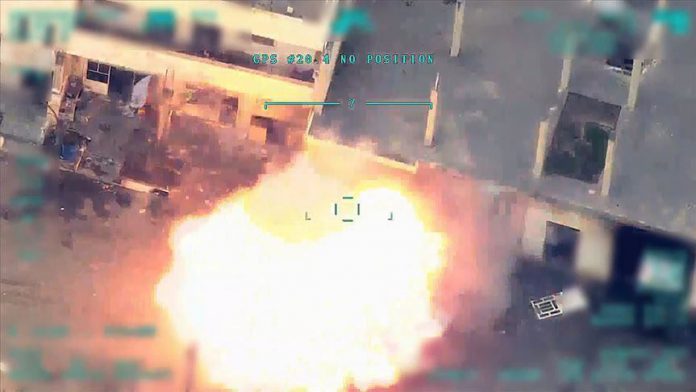 A Turkish soldier was martyred and two were wounded in Idlib, the ministry added.

Late Thursday, at least 33 Turkish soldiers were martyred and dozens injured in an airstrike by Assad regime forces in the Idlib de-escalation zone, just across Turkey’s southern border.

Armenian paper urges use of nuclear bomb on Azerbaijan