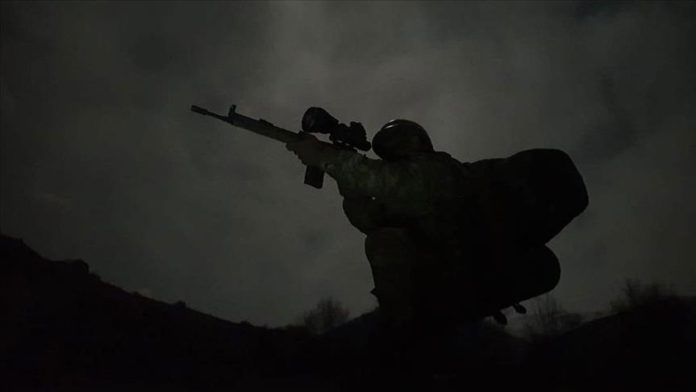 The terrorists were trying to infiltrate the area of Turkey’s cross-border anti-terror operations — Peace Spring and Euphrates Shield — to disrupt peace and security in the region, the ministry said on Twitter, adding that they had also opened harassing fire.

Since 2016, Turkey has launched a trio of successful anti-terror operations in northern Syria to prevent the formation of a terror corridor and enable the peaceful settlement of residents: Euphrates Shield (2016), Olive Branch (2018), and Peace Spring (2019).

No coronavirus in Turkish citizens returning from Iran