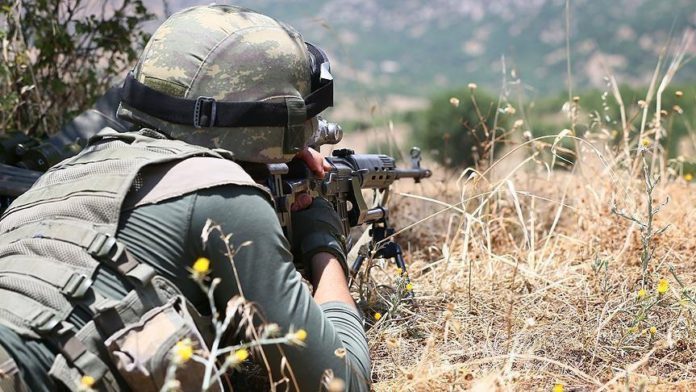 Turkish security forces neutralized at least five YPG/PKK terrorists in northern Syria, near the Turkish border, who were preparing for an attack, the Turkish National Defense Ministry said on Friday.