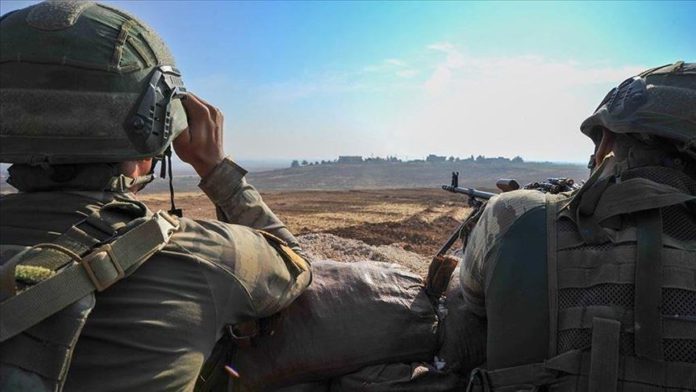 “Our commandos do not allow passage to terror groups. Five PKK/YPG terrorists, who attempted to infiltrate into the Operation Peace Spring zone, aiming to disrupt the peace and secure environment, were neutralized,” the ministry said on Twitter.

September 20, 2020
We use cookies to ensure that we give you the best experience on our website. If you continue to use this site we will assume that you are happy with it.Ok