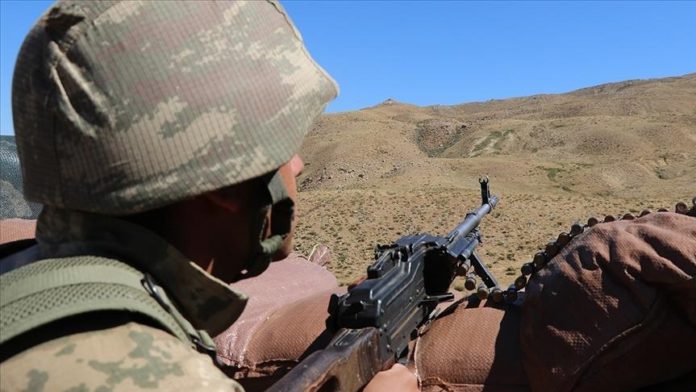 Turkish commandos neutralized the terrorists when they “attempted to infiltrate the Operation Peace Spring zone to disrupt the peace and security environment,” the ministry said on Twitter.

The YPG is the PKK’s Syrian branch.