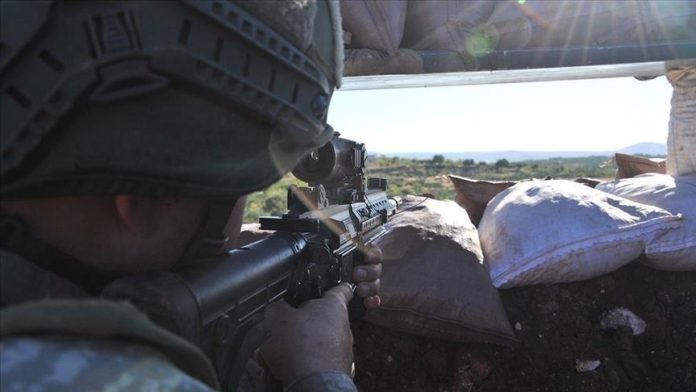 Commandos neutralized the terrorists attempting to infiltrate and disrupt order and security in the Operation Euphrates Shield zone, the ministry said on Twitter.

Turkey: Unemployment rate down in August