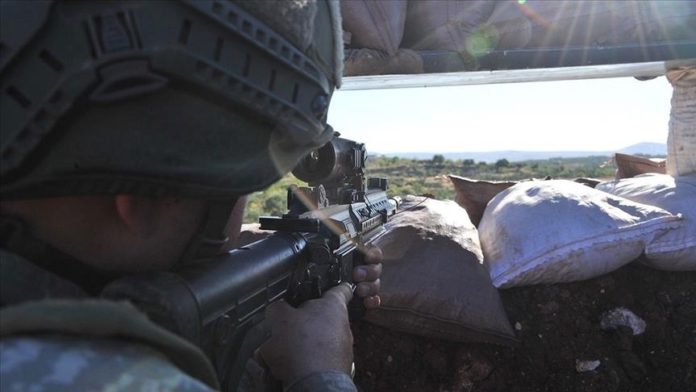 The ministry said the terrorists were trying to infiltrate into the Operation Peace Spring area.

Meanwhile, a clash between YPG/PKK terrorists and the Syrian National Army also took place in the region.