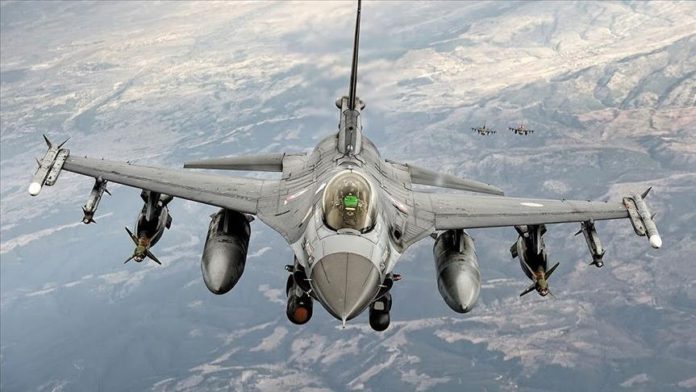 Turkey’s National Defense Ministry on Saturday said five terrorists were neutralized in northern Iraq in a joint operation by the air force and intelligence units.

The ministry said in a Twitter statement that PKK terrorists were located in the Gara region of northern Iraq and were neutralized by airstrikes, adding Turkey will continue its resolute and effective fight against terrorism.

In its more than 30-year terror campaign against Turkey, the PKK — listed as a terrorist organization by Turkey, the US, and EU — has been responsible for the deaths of some 40,000 people, including women, children, and infants. YPG is its Syrian branch.