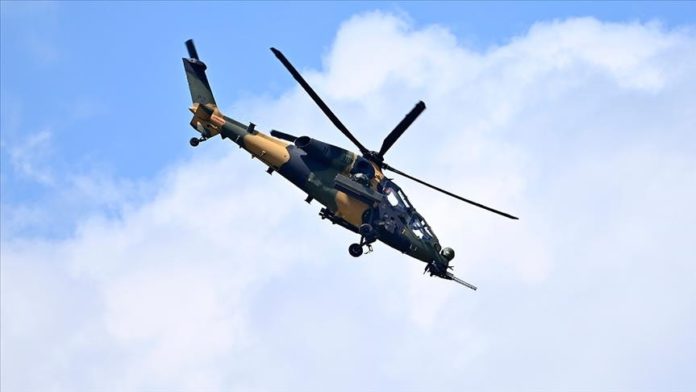 In a statement, the National Defense Ministry said the terrorists were “neutralized” by Turkish-made ATAK helicopters in the Metina region as part of the Operation Pence-Simsek.

Turkish forces continue to neutralize PKK terrorists in their lairs, it added.