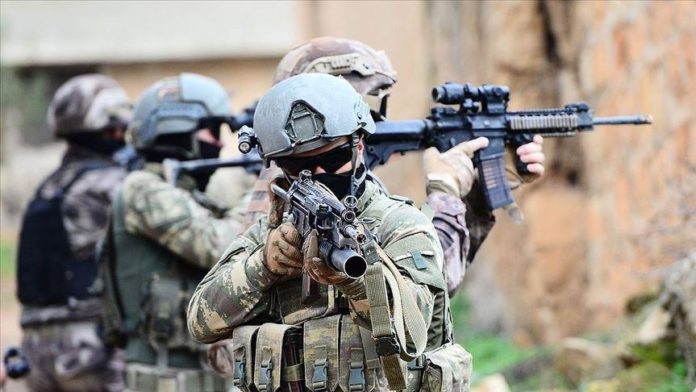 The terrorists were trying to infiltrate the Operation Peace Spring zone, south of Turkey’s border, according to the ministry.

Vowing to protect the Operation Peace Spring region, the ministry on Twitter said: “Five more YPG/PKK terrorists, attempting to infiltrate the region to disrupt peace and security, were neutralized by our fire support instruments.”

Drought in Somalia escalates, 4.3M estimated to be affected: UN