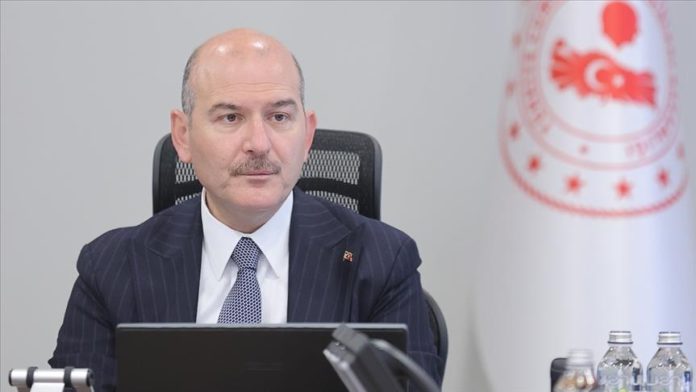 A total of 462 “so-called senior terrorists” were neutralized since July 15, 2016 in the country, the Turkish interior minister said on Saturday.

Suleyman Soylu said on Twitter a total of 40 terror attacks were prevented in the country in 2021 alone.

The minister also added that since 2017, a total of 861 PKK/KCK terrorists have surrendered to security forces.

In its more than 35-year terror campaign against Turkey, the PKK — listed as a terrorist organization by Turkey, the US, and the European Union — has been responsible for the deaths of 40,000 people, including women, children, and infants.

‘Nothing new’ in French FM’s visit to Lebanon: Diab