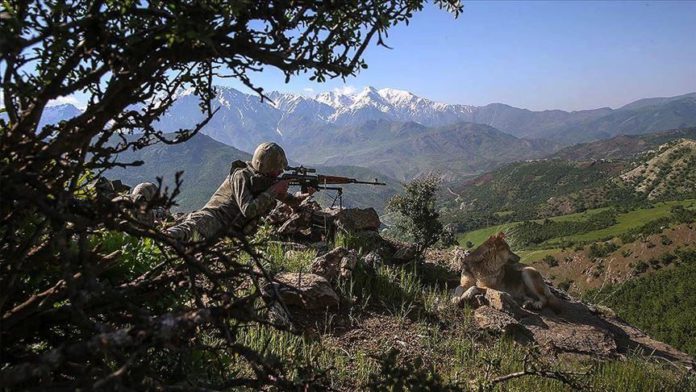 The terrorists were “neutralized” in the countryside of southeastern Sirnak and eastern Tunceli provinces, the ministry said in a statement.

It said operations in the region were ongoing.

ANALYSIS – Armenia in 2021: Stuck between war and peace