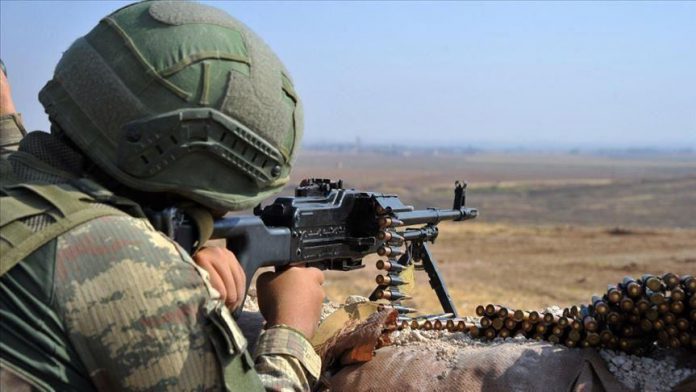 “Four PKK/YPG terrorists, who were attempting to infiltrate the Operation Peace Spring zone, were neutralized in successful operation by our heroic commandos,” the ministry announced in a tweet.

The ministry added that the security operations will continue without letup.

Since 2016, Turkey has launched a trio of successful anti-terrorist operations across its border in northern Syria to prevent the formation of a terror