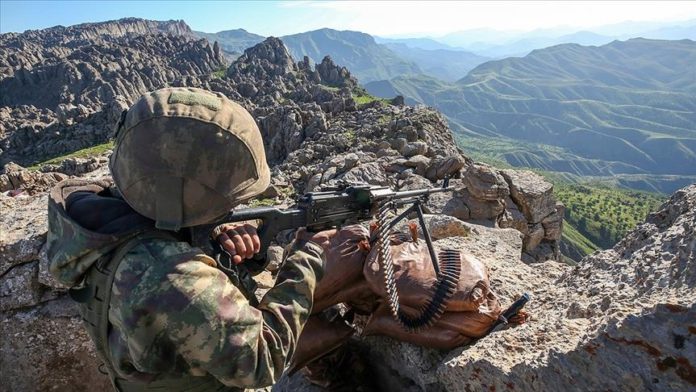 The ministry also shared footage of the operation on Twitter.

The areas have largely been cleared of terrorists, but there are periodic attacks on regional stability and safety.