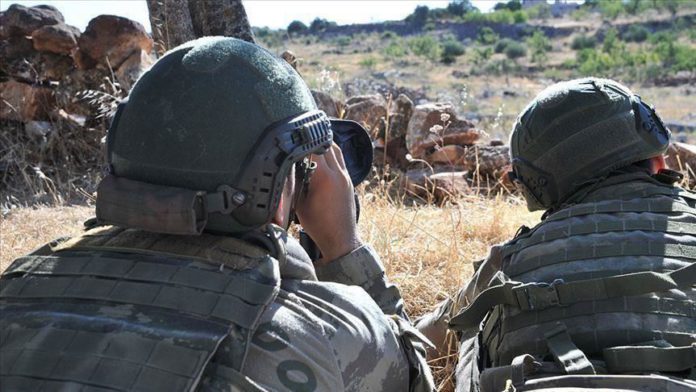 The terrorists were neutralized after they opened fire in the Operation Peace Spring zone to disrupt peace and security, the ministry said in a tweet.

In a separate statement, the ministry said 107 terrorists – 46 in Turkey and 61 outside its borders – were neutralized in operations over the past month.

Russian incursion into Ukraine would be 'disaster,' UK premier says