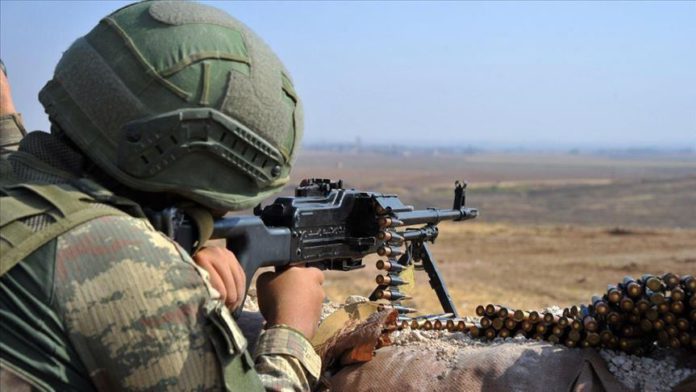 “4 YPG/PKK terrorists, who were attempting to infiltrate into the Operation Peace Spring zone were successfully neutralized by our heroic commandos,” the ministry said on Twitter.