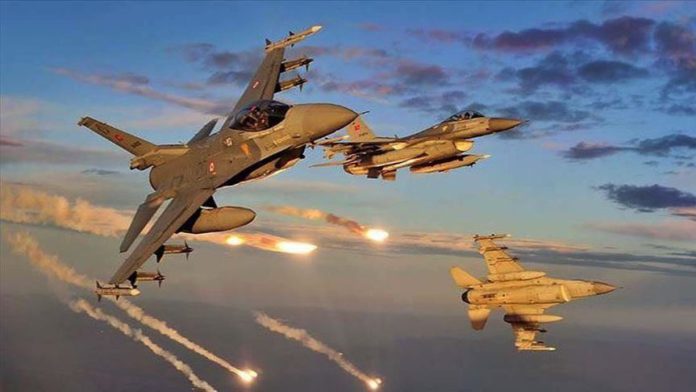 The terrorists were “neutralized” in an air-backed operation in the Avasin region after being detected through reconnaissance and surveillance, the ministry said on Twitter.

Separately, it was announced that provincial gendarmerie forces had carried out an air-backed anti-terror operation in Ovacik district of Tunceli on May 31, neutralizing three PKK terrorists.

Meanwhile, the ministry added, in the search and sweep operation, corpses of three PKK terrorists were found.

Hence, the total number of terrorists neutralized in the Ovacik operation rose to six.

The PKK – listed as a terrorist organization by Turkey, the US and EU – has waged a terror campaign against Turkey for more than 30 years, resulting in the deaths of nearly 40,000 people, including women, children and infants. The YPG is PKK’s Syrian offshoot.