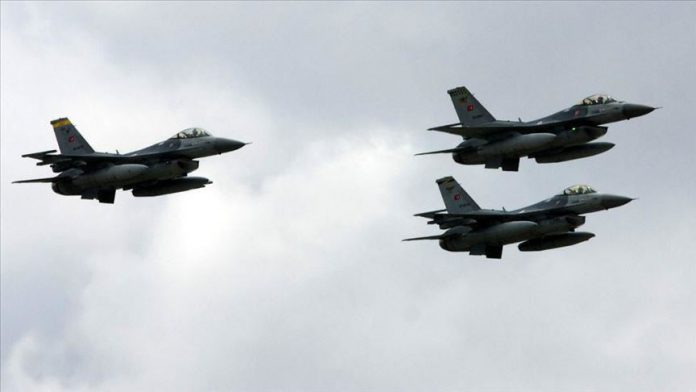 On Twitter, the ministry said the counter-terrorism operation was conducted in the Haftanin region as part of Operation Claw-3, Turkey’s ongoing offensive in northern Iraq.