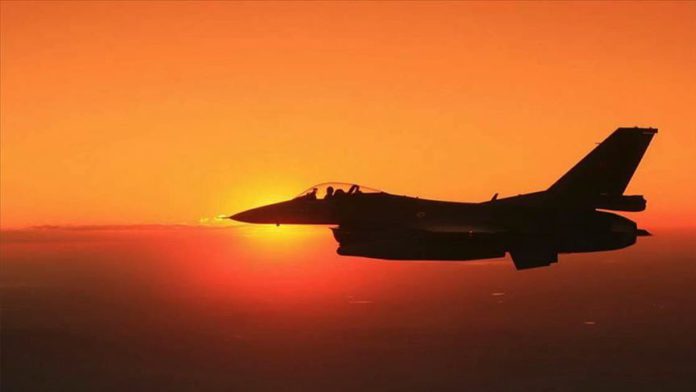 Turkish jets “neutralized” at least four PKK terrorists in northern Iraq, according to the Turkish National Defense Ministry on Wednesday.

The terrorists were “neutralized” in Metina region after they were detected by reconnaissance and surveillance activities, the ministry said on Twitter.

The country’s anti-terror operations continues without letup, the ministry said.

Trump: US pullout 'worst thing’ to occur to Iraq