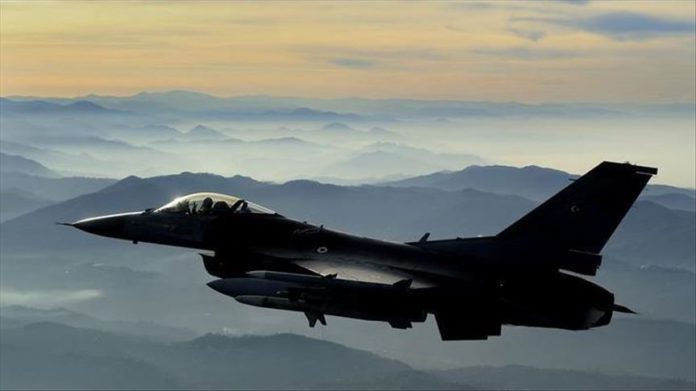 The terrorists were neutralized in Hakurk, Zap, and Haftanin regions in an air-backed operation, the ministry said on Twitter.

The members of the terrorist organization were identified during the reconnaissance and surveillance activities in the area, it said.

The country’s anti-terror operations continue without letup, the ministry added.