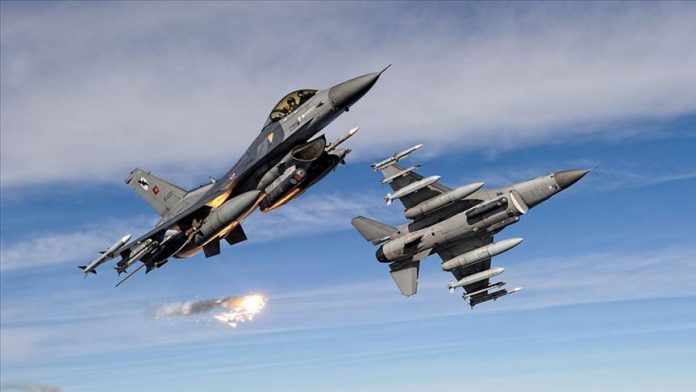 The terrorists, who were detected by reconnaissance and surveillance activities, were “neutralized” in an air operation in northern Iraq’s Qandil region, the ministry said on Twitter.

The statement added that counter-terrorism operations in the region would continue unabated.