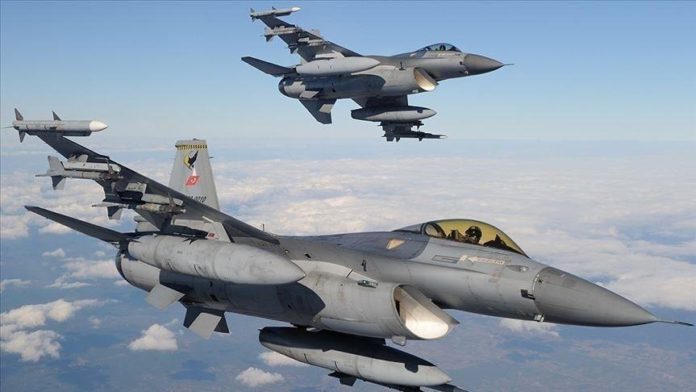 A total of four terrorists were “neutralized” in northern Iraq, the Turkish National Defense Ministry said on Friday.

The Turkish Armed Forces continue its operations against the PKK terror group at full speed and the country is determined to eliminate terror threats, the ministry said in a statement.

UN says will look into Anadolu Agency raid in Cairo