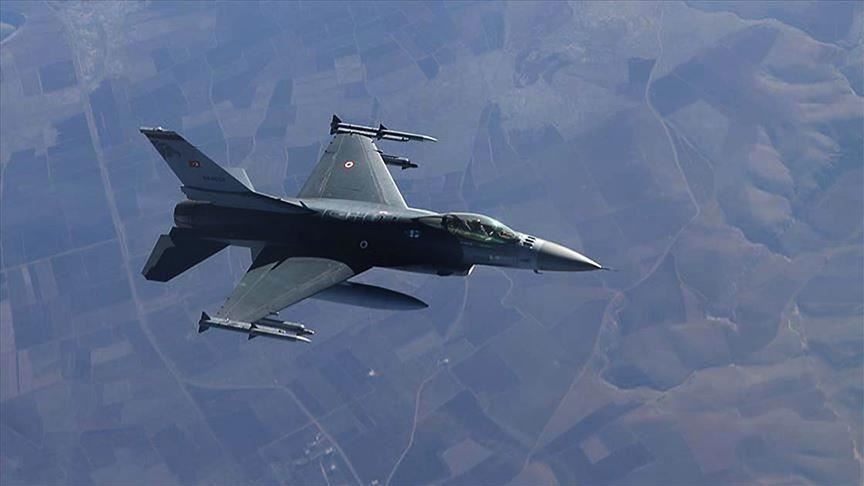 The terrorists were neutralized in two separate air operations in the Metina and Avasin regions, the ministry said on Twitter.

The PKK terrorists, found through reconnaissance and surveillance, were plotting an attack, the ministry said.

Operations will continue until the last terrorist is neutralized, it added.