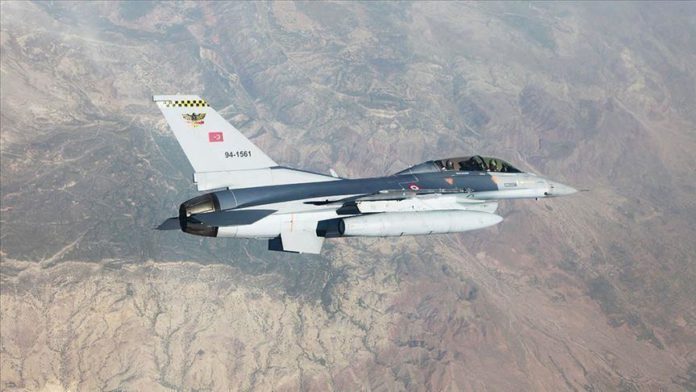 The air-backed operation took place in the Gara and Avasin regions, the ministry said on Twitter.

“Our operations will continue until the last terrorist is neutralized.”

PKK terrorists holed up in northern Iraq are known for planning a terrorist attack in Turkey.