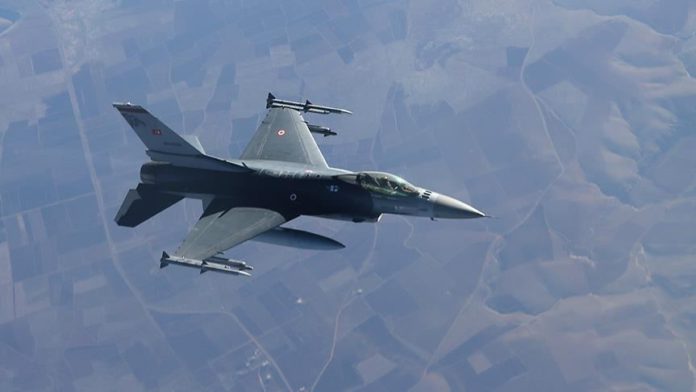 “Our operations will continue until the last terrorist is neutralized,” it added.