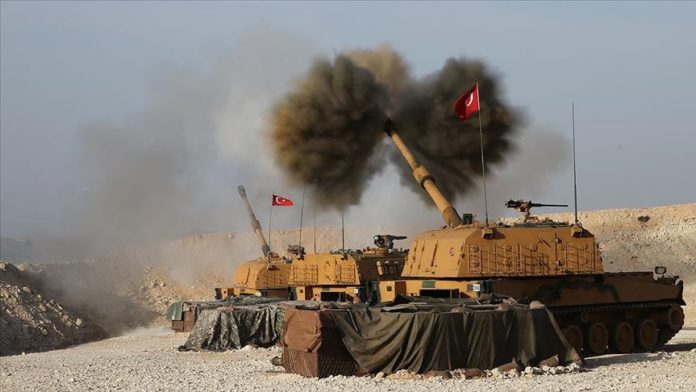 “In the last five days, the heroic Turkish Armed Forces, which resolutely continues its fight against terrorism at home and across the border, neutralized a total of 39 terrorists who were preparing to attack in northern Syria,” the ministry said on Twitter.

“Our fight against terrorists will continue with perseverance and determination,” it added.

Though the terrorists’ affiliation was not specified, the YPG/PKK terror group has been active in the region.