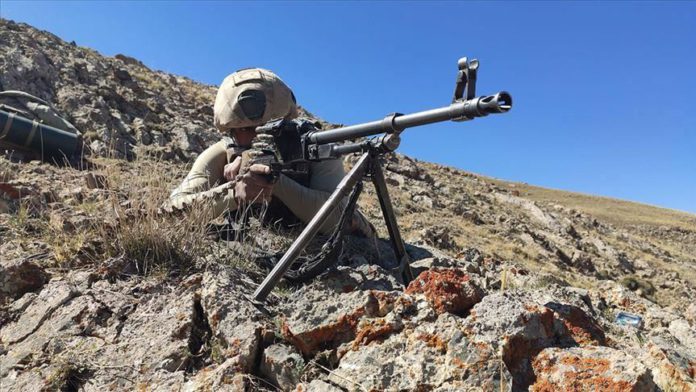 Turkey neutralized Sunday at least three YPG/PKK terrorists who opened harassing fire on the area of its cross-border anti-terrorism offensive in northern Syria, according to Turkey’s National Defense Ministry.

“Three PKK/YPG terrorists, who opened harassing fire on the [Operation] Peace Spring area to disrupt the peace and security environment, were neutralized in an intervention by our heroic commandos,” the ministry said on Twitter.