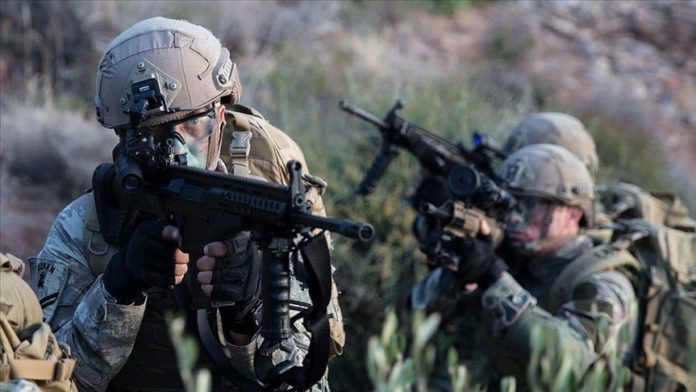 “We will not allow peace and security to be disturbed in the Operation Peace Spring region. Our heroic commandos successfully neutralized three YPG/PKK terrorists who were plotting an attack,” said the ministry on Twitter.