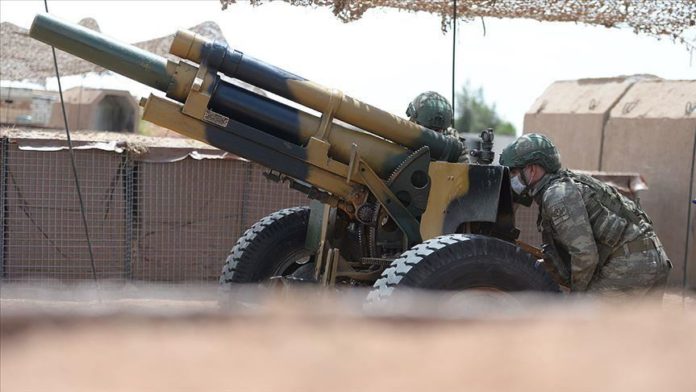 “Our heroic commandos, who take all kinds of measures in the region, neutralized three YPG/PKK terrorists preventing another attempt to attack,” the ministry said on Twitter.

It added that they will not allow terrorists to disturb peace and security in the Operation Peace Spring zone.