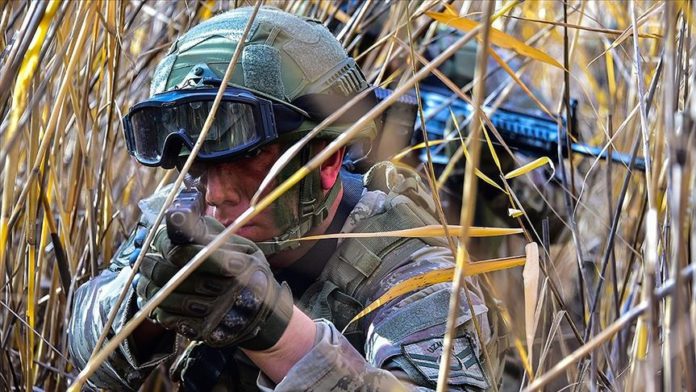 In the Peace Spring zone, commandos neutralized three PKK/YPG terrorists who “attempted to disrupt the local environment of peace and security,” the ministry said on Twitter.