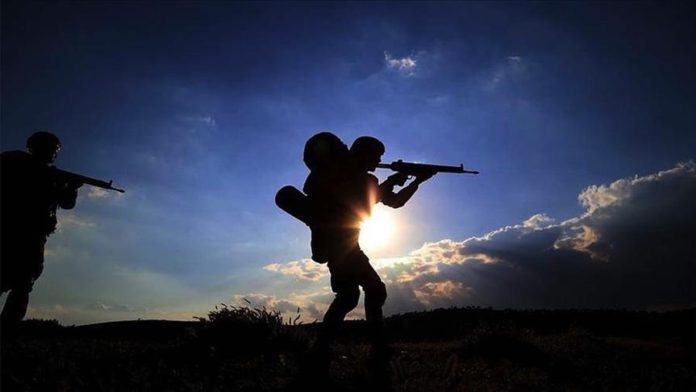 The terrorists were neutralized after they opened “harassment fire” on the Operation Euphrates Shield area “to disrupt the peace and security environment,” the ministry said on Twitter.