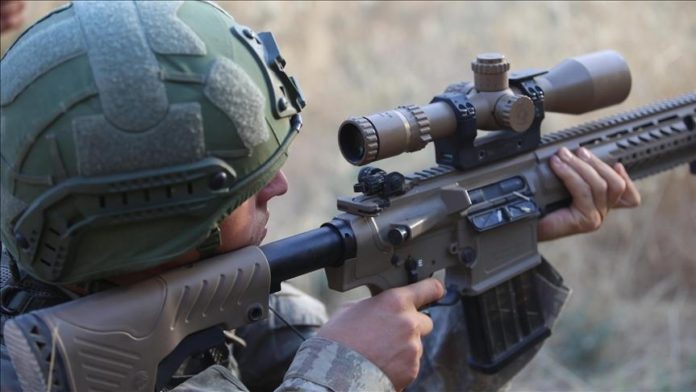 In a Twitter post, the ministry said the terrorists were trying to infiltrate the Operation Euphrates Shield zone, south of Turkey’s border.