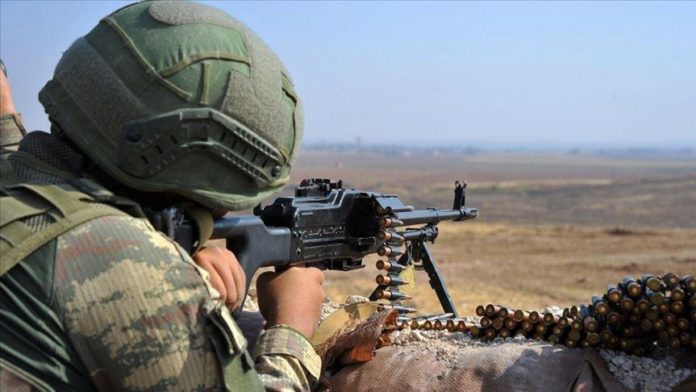 The ministry said on Twitter the terrorists were trying to infiltrate the Operation Peace Spring zone, south of Turkey’s border.

WHO probe into virus origins not transparent, says US