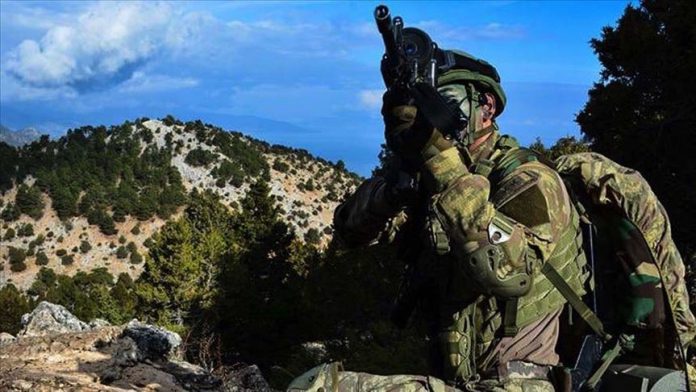 “Our heroic commandos neutralized three YPG/PKK terrorists attempting to infiltrate into the area of the [Operation] Peace Spring region,” the ministry said on Twitter.

The ministry further affirmed its determination to “continue operations to sustain the peace and security in the region.”

Since 2016, Turkey has launched a trio of successful operations across its border into northern Syria to prevent the formation of