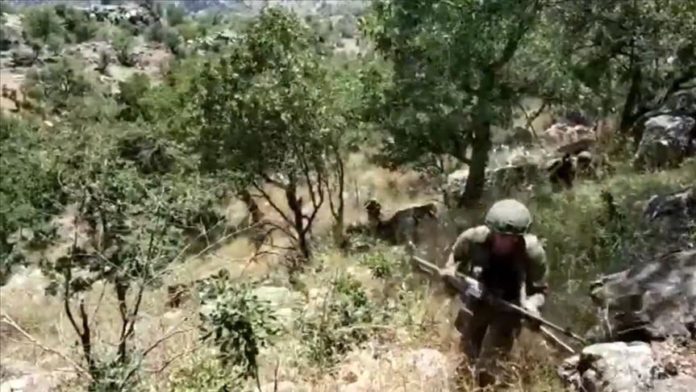 Operation Claw-Tiger is being carried out in line with Turkey’s legitimate defense rights arising from the international law, and is oriented against the PKK and other terrorist elements that have recently escalated harassment and attacks on Turkish security posts and base areas, threatening the security of border and civilians.

The operation is continuing successfully.

The operation was carried out against terrorist bases in Sinjar, Qandil, Karajak, Zap, Avasin-Basyan, and Hakurk.