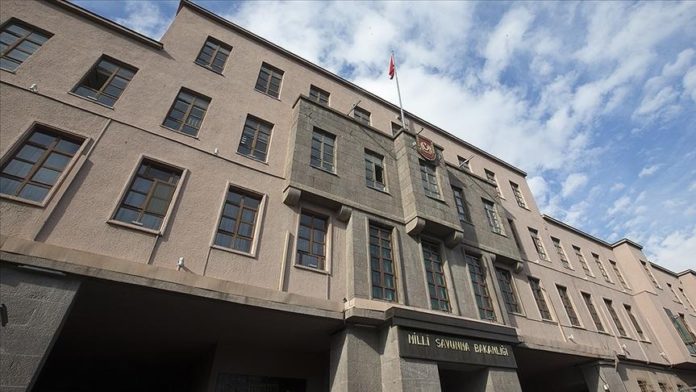 Turkish security forces neutralized at least three YPG/PKK terrorists in northern Syria, near the Turkish border, who were preparing an attack, the Turkish National Defense Ministry said on Sunday.

“There is no gateway to terrorism and terrorists anywhere!” it added.