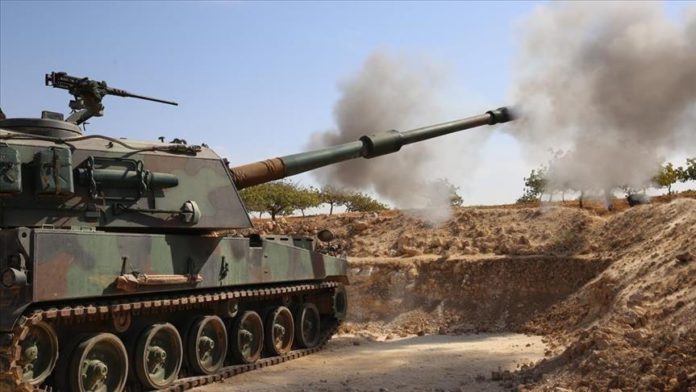 The terrorists were spotted plotting a terror attack in Hakkari’s Semdinli district as a result of reconnaissance and surveillance efforts, according to a statement on Twitter by the National Defense Ministry.

The terrorists were “neutralized” in coordination with Iranian fire support vehicles, it said.

“Our fight against terrorists will continue decisively!” the ministry added.

Turkish authorities use the term “neutralize” to imply terrorists in question surrendered, were killed, or captured.