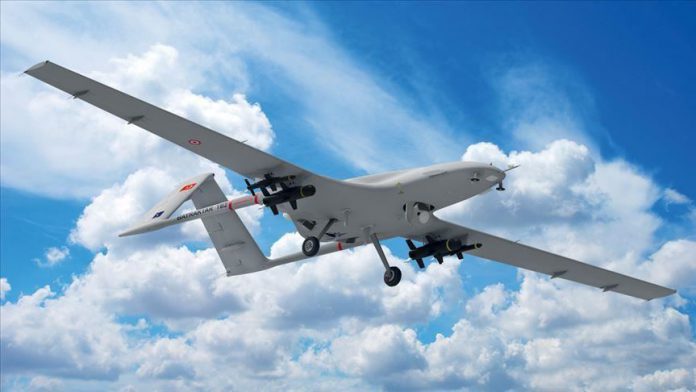 On Twitter, the ministry said the terrorists were neutralized by armed unmanned aerial vehicles in the Haftanin and Qandil regions as part of Turkey’s ongoing anti-terrorist efforts in northern Iraq.