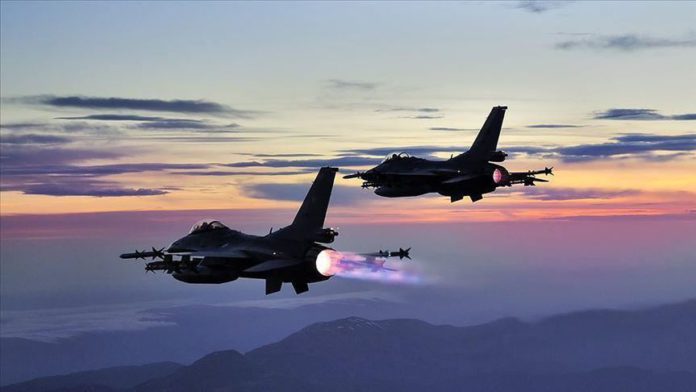 The terrorists were neutralized in airstrikes in the Haftanin and Zap regions after they were detected through reconnaissance and surveillance activities, the ministry said on Twitter.

“Our operations will continue until the last terrorist is neutralized,” it added.