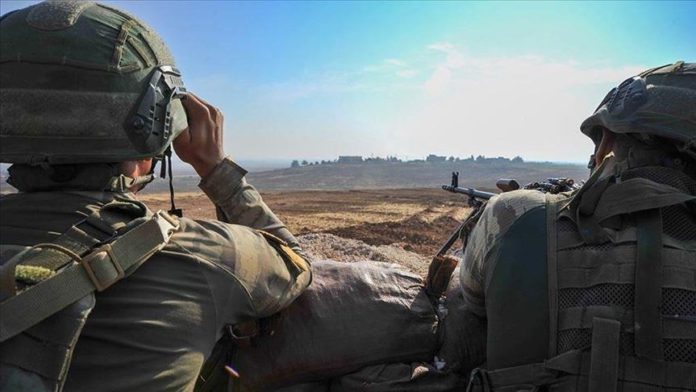 The terrorists were “neutralized” in Hakurk region in an air-backed operation, the ministry said on Twitter.

According to the ministry, the terrorists were detected by reconnaissance and surveillance activities in the area.

The country’s anti-terror operations continues without letup, it added.