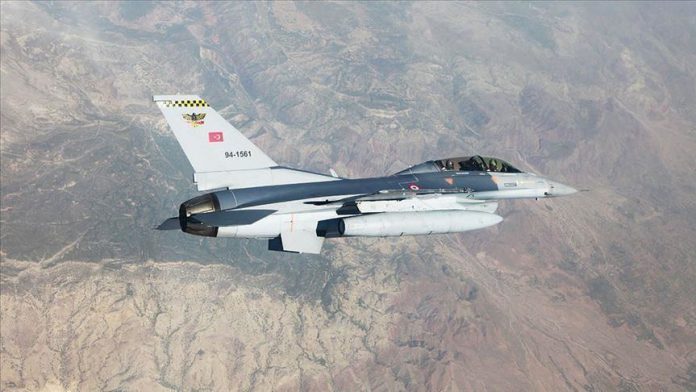 The terrorists, who were detected by reconnaissance and surveillance activities, were neutralized in Avashin-Basyan region of northern Iraq, the ministry said on Twitter.

“Our anti-terror operations against the PKK terror group continues resolutely,” said the ministry.

In its more than 30-year terror