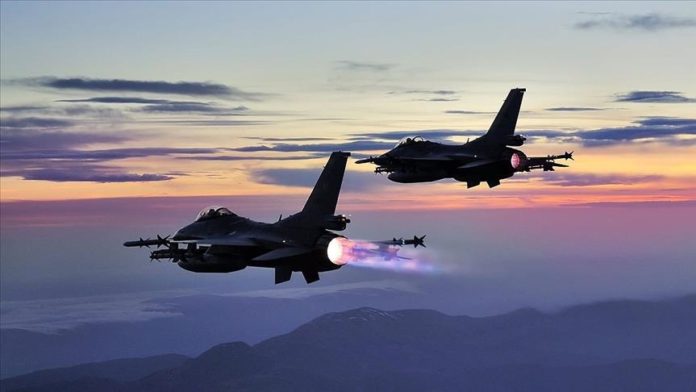 The terrorists were neutralized in an air operation in the Metina region, the ministry said on Twitter, also sharing footage of the action. Turkey’s anti-terror operations continue without any letup, it added.