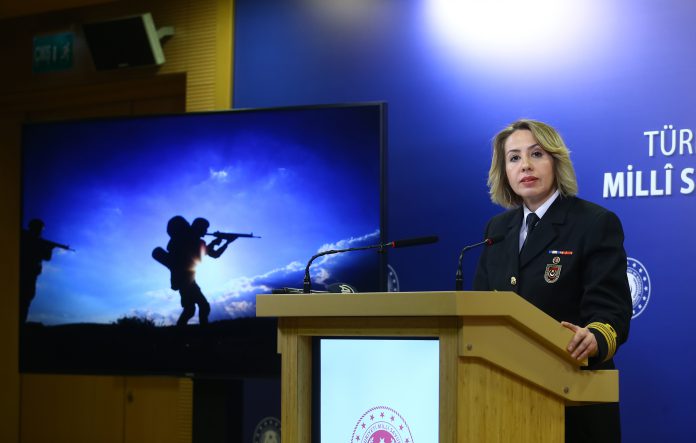 The Turkish army “neutralized” 286 YPG/PKK terrorists in the past month in domestic and cross-border operations, the National Defense Ministry said Friday.

Of them, 155 terrorists were neutralized in northern Syria, ministry spokeswoman Nadide Sebnem Aktop told reporters in the capital Ankara.

Turkey launched a trio of