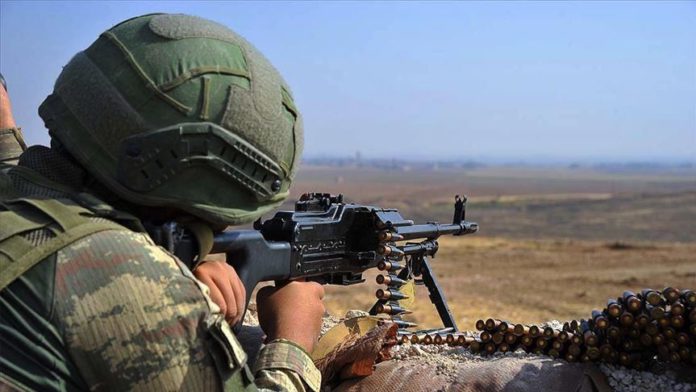 “We will not allow the terror organization YPG/PKK to disrupt the peace and secure environment in Operation Peace Spring zone. After conducting all means of measures, our heroic commandos have once again foiled the YPG/PKK terrorists’ attempt to infiltrate and neutralized two terrorists,” the ministry said on Twitter.

S.Korea to act against churches for defying COVID-19 guidelines