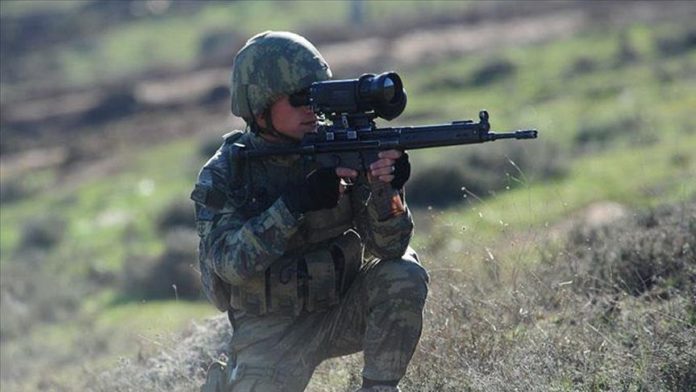 Turkish commandos neutralized the terrorists when they were trying to infiltrate into the Operation Peace Spring zone, the ministry said on Twitter.

Nigerian traders in Ghana will get justice: Nigerian VP