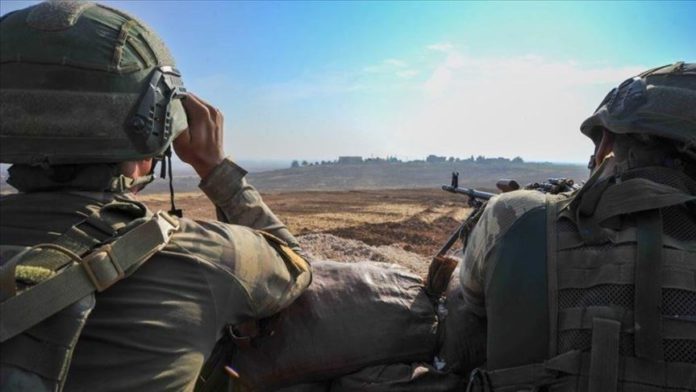 “Two YPG/PKK terrorists, who were attempting to infiltrate the Operation Euphrates Shield zone, were neutralized by our commandos, who are the guarantor of peace and security,” said the ministry in a tweet.