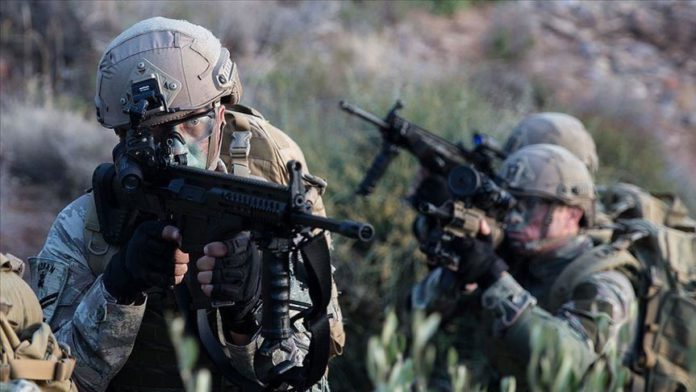 The terrorists attempted to infiltrate into Turkey’s anti-terror operation zone to disrupt the peace and security environment, the ministry added.