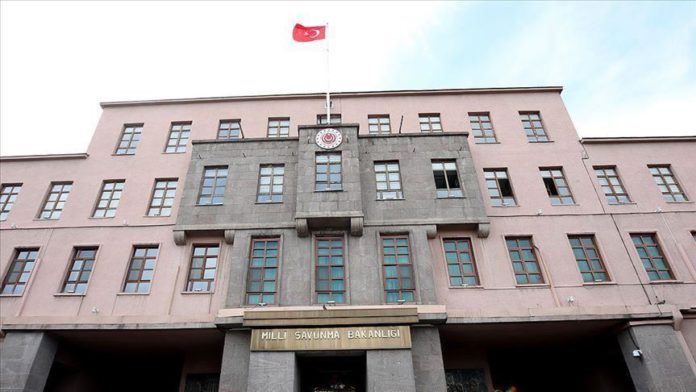 “Two YPG/PKK terrorists, who attempted to infiltrate into the Operation Peace Spring region, were neutralized by our heroic commandos,” the ministry said in a statement.

The operations will continue without any letup, it added.

Iran: No talks with US during Vienna meeting